The History of the Park

At the start of the 20th century Norwich Corporation, now the City Council, began to buy land, with a view to developing  parks when funding became available. In the case of Eaton Park 80 acres of fields and market gardens were bought for £900. 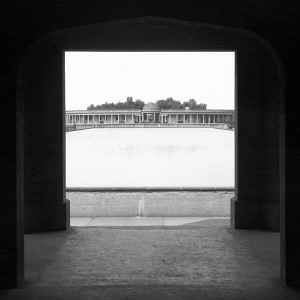 The years following the First World War were a time of unemployment and hardship. Using government grants, the Corporation began to create parks as a means of providing unemployment relief.

The plan at Eaton was to make a sports park.  At the time, the National Playing Fields Association recommended local authorities adopt a minimum standard of 5 acres (20,000 m2) of public open space for every 1,000 people, “of which at least 4 acres (16,000 m2) should be set aside for team games, tennis, bowls and children’s playgrounds”.

For three and a half years over a hundred men were employed to build the bandstand, pavilions, and model boating and lily ponds. Tennis courts (there were over 40), cricket squares, bowling greens, other sports and leisure areas and gardens were created. In 1928 the Park was officially opened by the then Prince of Wales.

The key figure in the creation of the Norwich parks was Parks Superintendent Captain Arnold Sandys-Winsch. Read about him here. Friends of Eaton Park has funded a bench in his name, and a second in memory of the local men who built the park. Both benches can be seen beside the model boat pond.

In 1998 Eaton Park was one of three parks to benefit from an extensive refurbishment programme funded by a Heritage Lottery grant of £4.2m. Today, Eaton Park is one of 23 parks in Norwich of which Heigham, Waterloo, and Wensum Parks are Norwich’s other historic parks.  They are managed by the City Council’s Parks and Open Spaces team.

‘The Captain and the Norwich Parks’ by Andy Anderson, publisher The Norwich Society is available to buy from Jarrold  and City Bookshop.

For a  21st century view, check out Parklife – a pilot for a radio serial that takes inspiration from Eaton Park. First aired in late 2020, the park’s distinctive features and daily activities form a recognisable backdrop to an imagined park drama. The choice of a park as location and subject reflects today’s increased interest in these green public places. A focus on identity also chimes with our times.

Below are links to a gallery of archive pictures. Permission has been obtained from Norfolk Record Office and Norwich City Council for us to reproduce the photographs.

For more photographs of Norwich before and after the 1930s, see George Plunkett’s collection. The photos of the park above were used with permission of his son Jonathan Plunkett. George lived on Pembroke Road and Somerleyton Street in the 1930’s, the Park was a favourite place for his family to visit.

We collected memories of Eaton Park from writer and historian Andy Anderson, and from senior local residents who have made a big contribution to the activities and running of the Community Centre. Read them below. 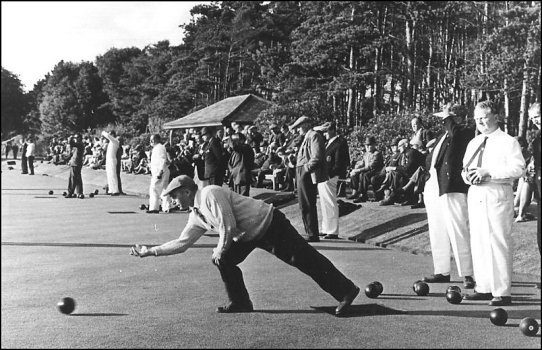 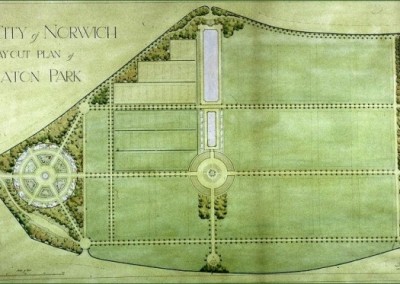 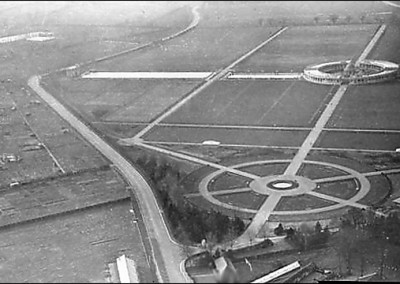 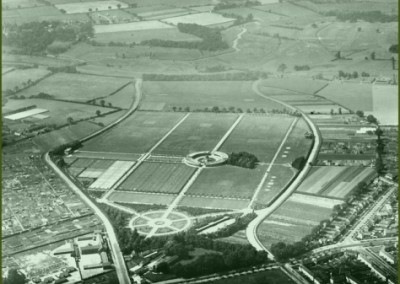 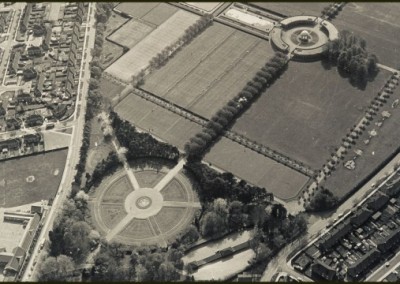 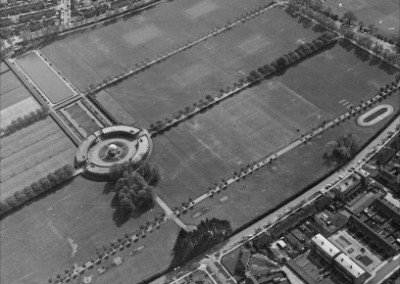 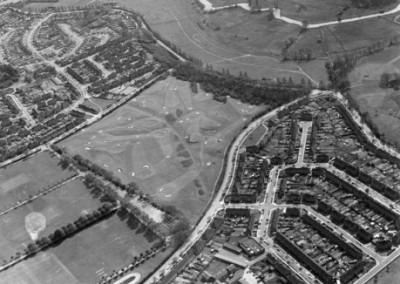 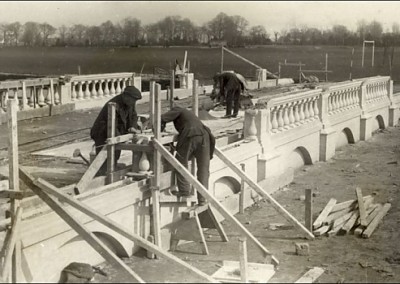 Construction of the bridge, 1920s 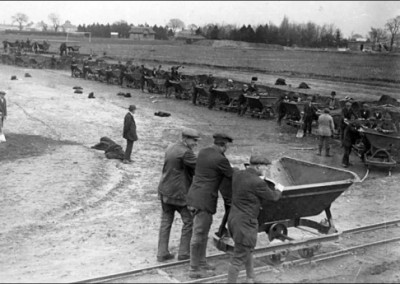 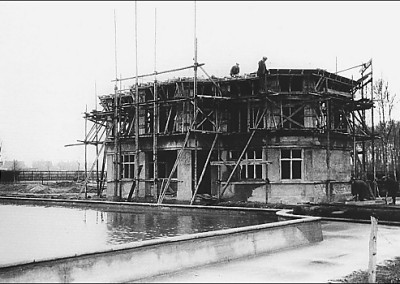 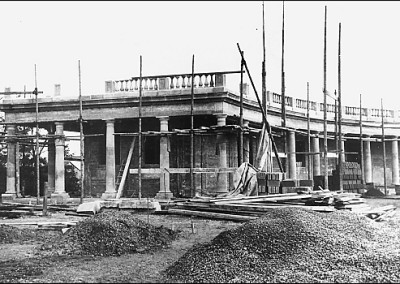 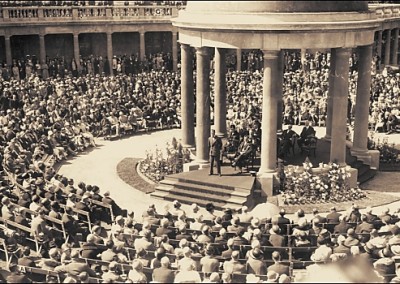 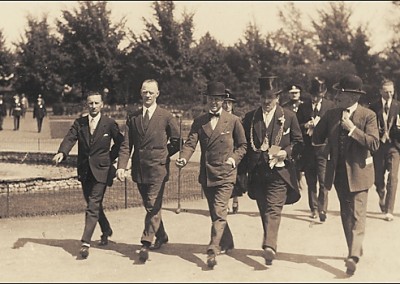 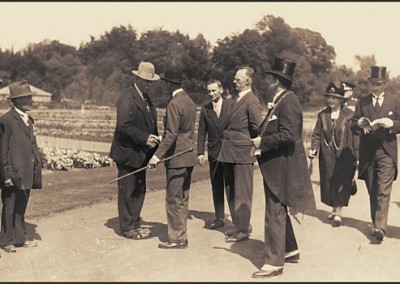 Prince of Wales greets the workers and bosses 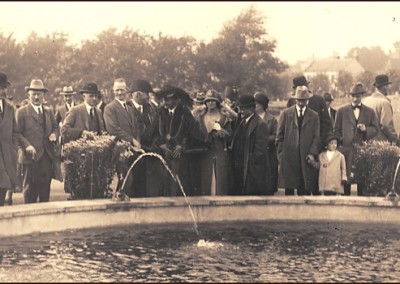 Prince of Wales and guests at water feature 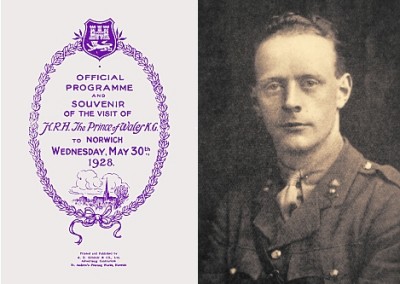 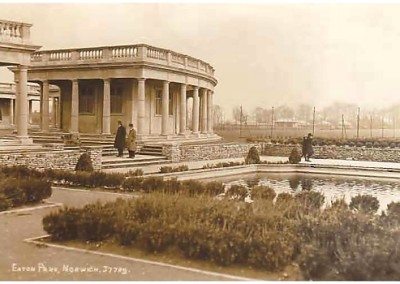 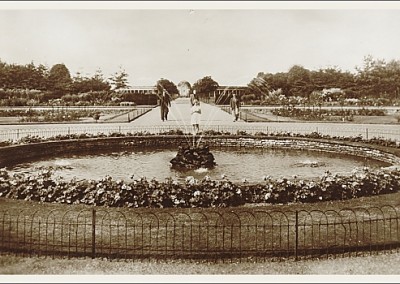 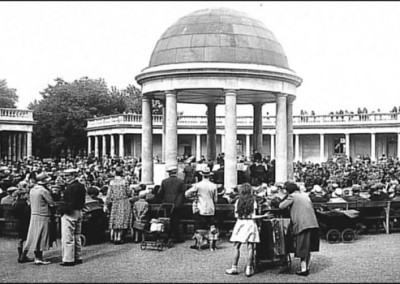 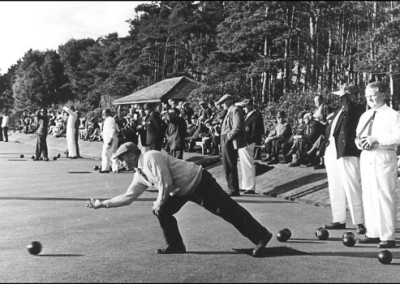 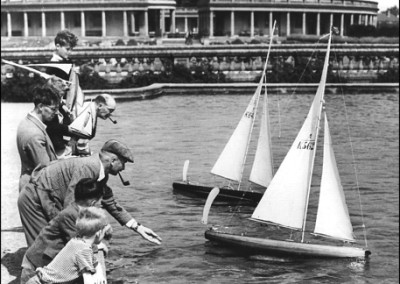