Caring for the bandstand flower beds 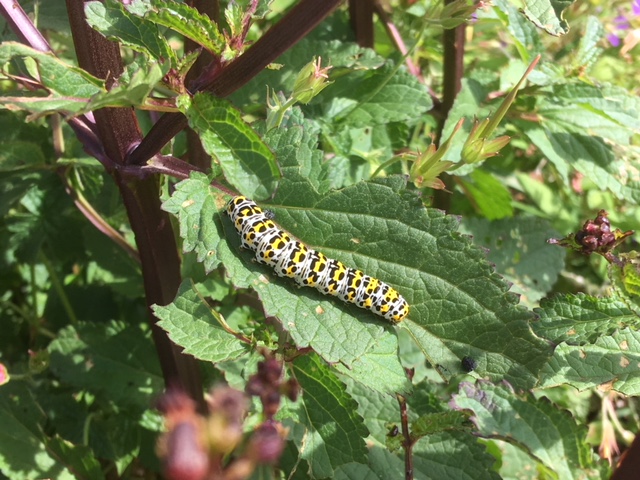 Early in 2018 the Friends’ Ground Force group decided to take another look at the four beds which surround the bandstand to see if they could be nurtured more successfully.

These beds present a considerable gardening challenge: during the summer months they are often parched and dry while at other times they are flooded out – with water sitting there for days at a time. Dogs are magnetically drawn to the beds where they do the sorts of things dogs do…. and, as if that wasn’t enough,  young visitors to the park revel in climbing up the bandstand steps and launching themselves off the sides – using the border perennials as a nice soft landing pad!  Little wonder that the plants in the beds were looking a bit battered.

The group decided that the way forward was to recognise and celebrate the way children love climbing on the bandstand – rather than attempt to stop it happening – and to create small pathways at the back of each bed which would make the whole experience more fun – while hopefully keeping them off the actual plants.  To this end, all the plants at the back of the beds were lifted and replanted towards the front.  Narrow paths were created and these were covered in wood chippings (conveniently provided by the woodland working party in the north park woods area).  Where possible, existing grasses were lifted and divided, with the aim of creating a ‘barrier’ of grasses along the front of the new paths which might protect the other plants from over-enthusiastic jumping. 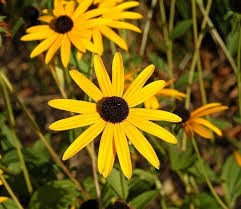 New herbaceous perennials went in: Rudbeckias (pictured), Phloxes, Agapanthus and Astilbes, to add variety to the existing plants – mostly hardy geraniums, salvias, grasses and large clumps of Liriope.  For various reasons, it wasn’t possible to get all the plants in until early May and no sooner had they gone in than we had a period of hot, settled weather with no rain for many weeks – not ideal for new plants.  Despite the weather, most of the plants survived and some even flowered during their first summer. Bulbs were added to the beds during the Autumn – by local school students – so there should be a good show of crocuses and irises in the Spring

Overall, we feel the changes have made a positive difference. The children continue to enjoy the bandstand and fewer plants are being trampled.  When there’s a lot of rain, water still collects and floods the beds but it looks as if the new pathways help to absorb some of the standing water, encouraging it to drain more quickly. Unfortunately, the wood chippings tend to lift during flooding and are scattered over the adjoining gravel areas when the water recedes but these can be swept up and reinstated during our gardening sessions each month (first Thursday of the month, 10am to midday, meet at the bandstand).

In the coming year, our gardening group hopes to build on what has been started: dividing up and planting more grasses towards the back of the beds; filling any gaps with more perennials and generally making the beds and pathways more sustainable.

As an aside, some beautifully colourful caterpillars (pictured) were spotted in the beds in June.  Andy Brazil from Butterfly Conservation has confirmed that they are the caterpillars of the Mullein moth – good for wildlife diversity in the park but not so great for the plants!